What Is Mass Hysteria?

Luis Prada answered
Mass hysteria sounds like a phrase that doesn’t actually mean anything. Today, we normally use it in the hyperbolic sense. “Everyone is freaking out over these Tickle me Elmos! It’s mass hysteria!”  But, this phrase that we just kind of casually throw around is actually has some substance behind it. As it turns out, there are a bunch of actual cases of mass hysteria; cases where large groups of people suddenly, and whole heartedly, believed something to be true; to be real. Sometimes it’s silly, sometimes it’s a bit on the serious side, but when mass hysteria strikes, it’s always guaranteed be an absolute mystery. 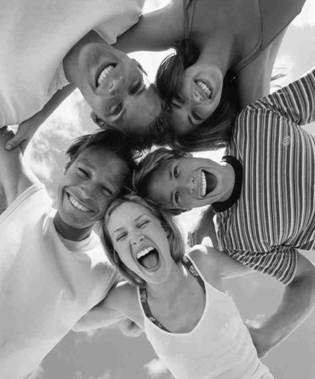 It was January 30, 1962 when three schoolgirls from a small village in Tanzania began to laugh in the middle of class. Soon, their laughter spread to some other classmates. Then more. And more still. A couple of weeks later, 95 of the 159 students were stricken with mad fits of laughter and crying. The school was shut down for a short time so no student could come in contact and continue to spread…whatever it was that was being spread. Maybe just a really good knock-knock joke?  A short time passed and the school re-opened. Bad idea. The fits of laughter came roaring back as 57 students began laughing uncontrollably for no reason. With everyone spreading out to their surrounding villages, the epidemic then spread to those villages; affecting  thousands in one way or another. This went on for about 18 months, at which point the attacks just began to fade away as mysteriously as they came.  The laughter attack (which sounds like a none-too-bad ailment to be stricken with) apparently caused pretty terrible pain, as well as fainting, respiratory problems, rashes, crying, and of course, the laughing, which could last anywhere between a few minutes to a few hours. Thankfully, no one died and there were no long term affects of the good-humored sickness.  But still, no one knows exactly why this happened. 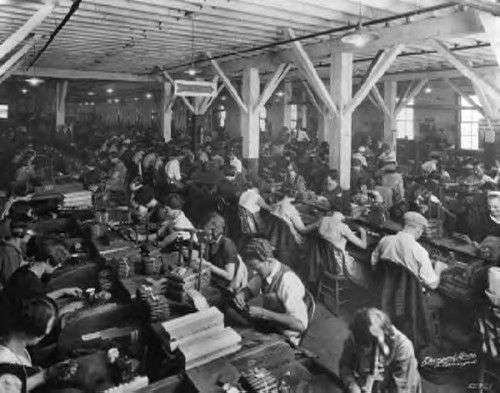 Have you ever seen a bug and suddenly become itchy? The bug never touched you, it never bit you, but you still found yourself clawing away at your skin to rid yourself of an itch that you questioned the existence of? Well, this type of situation is what’s called Hysterical contagion, and it’s a bit of an off-shoot of mass hysteria. Think of it like mass hysteria, but on an individual level. Although, if enough people are around, it can easily reach its critical mass.  Such a case occurred in a dress making factory in 1962. One day some women in the factory began to fall ill with symptoms of numbness, nausea, dizziness, and vomiting. Word quickly moved around the factory that there might be some kind of bug causing the sickness to spread. Once this word had driven itself in to people’s ears, 62 more people were stricken with the sickness, some of whom were actually sent to the hospital.  It was at this time when the US Public Health Service stepped in did some sleuthing. It turns out that while they may have been some kind of bug (many of the women showed no bite marks), there was no evidence of an actual bug on the premises, at least not one that could cause the flu-like symptoms that the workers described.  The leading cause of the epidemic was probably the stressful working conditions of the factory which was newly opened and horribly managed. To further the idea of this strange sickness being a physiological sickness, 50 of the 62 women that became sick did not become sick until the media got a hold of the story and sensationalized it. 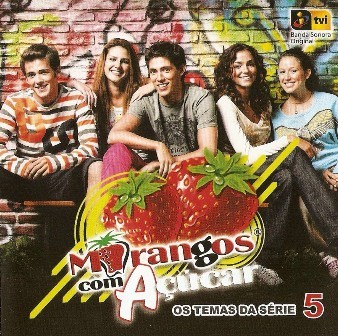 Morangos com Açúcar (which means “Strawberry with Sugar” in Portuguese) is a wildly popular teenage soap opera in Portugal. To give you a better, fuller picture of the show, just combined the dead brain cell-having stars of The Hills with the extremely low production value of Saved by the Bell.  In a 2006 episode, a few of the characters – I say again, the characters on the TV show -- began to exhibit strange signs of sickness due to a life-threatening virus descending upon the school. These characters experienced such symptoms as rashes, breathing difficulties and dizziness. Just a few days after the initial airing of this episode, over 300 teenage students from 14 different school complained of those precise symptoms.  While there are some that believe that this was brought about due to the fact that the epidemic occurred around the same time as school finals, where stress levels are heightened, others think the students (after watching the show) began to believe that their own minor wheezes and rashes were apart of something much larger and much more sinister. 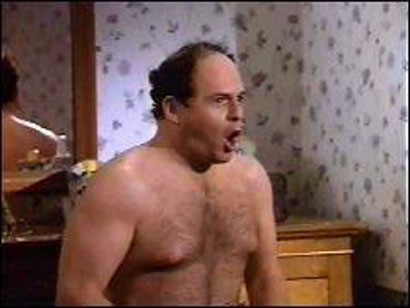 Other than being an amazing bad name, Penis Panic is a very specific form of mass hysteria in which large portions of a male population simultaneously begin to believe that their penises are either shrinking, or are about to disappear altogether. Cause for great panic, indeed.  Penis Panic an strike anywhere at any time…but it usually strikes in Africa and Asia, and there are a number of documented cases from both. For instance, in the African country of Benin in 2001 vigilantes killed 5 people; some of them were hacked to pieces while others were burned alive, simply because they were believed to have used magic in an attempt to steal penises.  Later, in 2003, cell phone text messages about penises being melted away after people shook hands, shared a comb, or receiving a verbal curse, spread like wild fire. The messages are believed to have been spread by Zionists in an attempt to wipe out the Sudanese by making their men unable to reproduce. 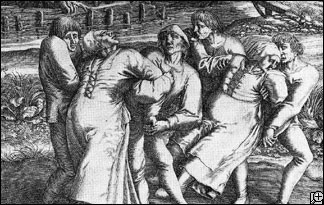 People love to dance. There are so few things in the world that are as therapeutic as getting off your butt and getting down with your bad self. We do it at weddings, we do it at birthday parties, we do it in the shower, and we’ve even built tons of places that are designated dance buildings. You’ll probably do a little celebration dance later today. Dancing is primal and it’s instinctual. We will dance now and forever. But sometimes, dancing can be a detriment. Take, for instance, Strasbourg, France in 1518.  A woman by the name of Frau Troffea suddenly began to dance fervently in the streets for no reason. She just up and decided that it was time to get funky. She was funky for four to six days; four to six days of non-stop dancing-a-thon. A week goes by and she has collected 34 other mad dancers. A month later, there were 400 people dancing in the streets of Strasbourg. Sure, this sounds like a ruckus good time…that is until people started to die from it.  By the time it was all said and done and the party had died down, most of the 400 dancers had died of heart attacks, strokes and exhaustion.  No one knows why, no one knows how, but these people just danced themselves in to the afterlife (which just has to get you a pass right in to heaven, right?).  Seeing as it’s pretty hard to believe such a story, here is a video shot at the 2009 Sasquatch music festival where something like the dance plague spontaneously and organically sprouted. Granted, this video probably wouldn’t qualify as “mass Hysteria,” but it is damn entertaining. Just be sure to watch the whole thing (it’s only about 3 minutes) so you can get the full feel for how quickly and easily something like a dance plague can go down.

Monica Smith answered
Mass hysteria=the social transmission of a belief that produces excessive emotion amongst a group of individuals. Yes it is very real. Okay I think when the swine flu first came about (this last big outbreak) it created a mass hysteria, because everyone was worried that they were going to die because there were so many people in Mexico that were dying from it, but what people don't understand, is the people in Mexico don't have the resources as we do, they don't have the vaccinations, so of course people are going to die. If you are here to witness the end of times then I bet you will be able to witness mass hysteria. Hope this helps.

Anonymous answered
The phrase 'mass hysteria' is used to describe sudden and extreme agitation by a segment of society over some event or issue.  Today there are many issues which can cause mass hysteria such as terrorism, war, abortion, crime, unemployment, corruption in government, etc.  Natural disasters such as earthquakes, tsunamis, hurricanes, typhoons and tornadoes can cause extreme fear or panic over a large segment of society.  Mass hysteria is also exhibited as a result of positive or amusing experiences or objects such as sporting events, rock concerts, popular movies, toys, and video games.