How Does The World Celebrate Valentine's Day?

Susan Hayes answered
Valentine’s Day. Named for a martyr and dedicated to lovers, this holiday has evolved throughout history to become one of the most romantic days of the year. Originally celebrated in the western world, other cultures and countries have embraced the traditions over the years, and added some of their own. 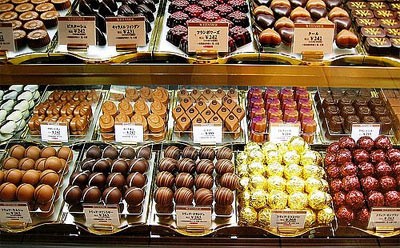 In Japan Valentine’s day is the first of two holidays dedicated to romance and love in all its forms. In February young women select gifts to give to their sweethearts, and in March it is the fellow’s turn, as they are expected to give their special someone a gift similar to that which they received the month before. This bit of marketing brilliance ensures that the ladies can actually pick what sort of gift they get when March rolls around.  March 14th is called White Day, and supposedly was invented by a very savvy candy company looking to expand their sales. In keeping with the holiday’s name, chocolate or candy given on White Day is often white in colour.

The most popular gift to give on Valentine’s Day is chocolate, and there are two very different types. Giri-choco is bought for friends, co-workers or other men a lady likes but is not involved with romantically. Usually this is store bought chocolate. Hon-mei is chocolate given to someone very special, and is usually prepared by the girls themselves. A staggering half of all chocolate sold in Japan is sold between Feb 14th and March 14th. 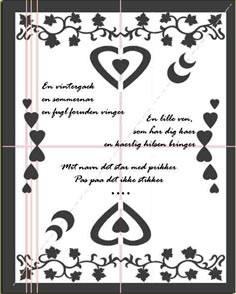 The Danes keep to the traditional elements of Valentine’s Day, especially with the “Lover’s card”. Old fashioned versions of this card were made up as a transparency that would show a lover handing his lady love a gift when held up to the light. These days, any valentine’s card is called a lover’s card.  Men sometimes send a gaekkebrev, a “Joking letter” that is usually a short rhyme or poem. He doesn’t sign his name however, and only puts in a dot for each letter of his name. The recipient is to guess the name of the sender, and if she does she is to be rewarded with an Easter egg later on that year. I can only imagine that if she guesses wrong, romance goes out the window right quick! Another Danish custom is to send pressed snowdrops, a delicate white flower, to their friends on Valentines. 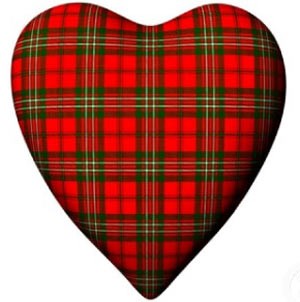 Although in many ways Scotland’s celebration of Valentine’s Day is typical, there are some differences. Small Valentine’s parties are often held, and the festivities include a number of games.  The most common is to have an equal number of both sexes write their names down on a piece of paper which is then folded and placed in a hat or other container, one for men, one for women.  The women draw a name from the men’s hat and that man has to stick with his valentine for the rest of the party, often giving her a small gift as well. This tradition traces its roots back to Lupercalia, the same Roman festival that lends itself to customs in South Africa. 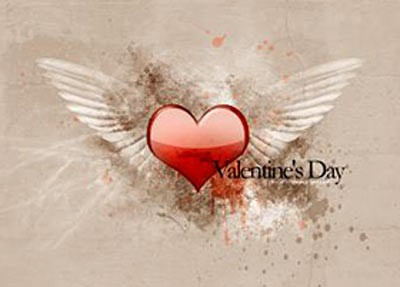 For the people of Cuba, Valentine’s Day is a day to celebrate with gift giving and tokens of love both romantic and platonic.  Often the celebrations include a carefully prepared meal and the decorating of the house inside and out with ornaments and small trappings. Street lights and restaurants are carefully lit and decorated to enhance the celebrations, adding a level of festivity to the holiday.

The tradition of giving flowers continues here, and roses or other flowers in their beloved’s favourite colours are a customary gift. 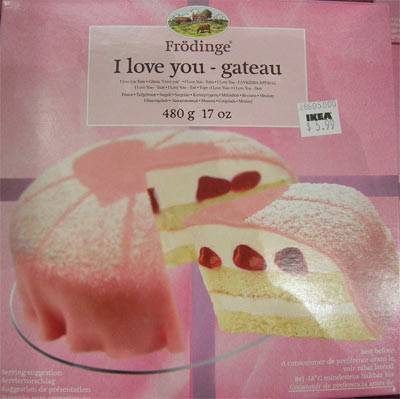 The Swedish traditions include the giving of jelly hearts and pastries as well as the more traditional gifts of flowers and cards. The capital city of Stockholm takes pride in decorating their waterways and parks with lights for this occasion, adding to the romantic atmosphere. 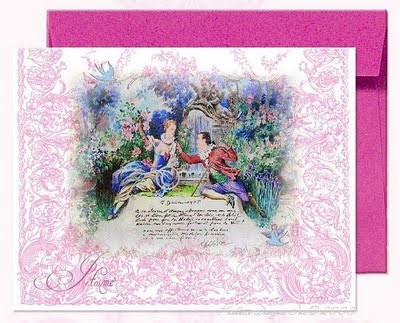 The French culture is no stranger to the art of amore, and it is said that the first Valentine’s Day card was written by a French Duke captured at the Battle of Agincourt. He penned a love poem to his wife while spending time in the Tower of London.

Long ago in the Middle Ages, the people of France believed that the birds married halfway through the second month of the year, and this lead to the belief that this time was especially romantic and began a tradition of love letters and small gifts around Valentine’s Day. The traditions of gift giving, sending love letters and cards with tender endearments (sometimes called cartes d'amities) continues to this day, giving credence to some people’s opinions that all this mush and romantic nonsense is truly “for the birds.” 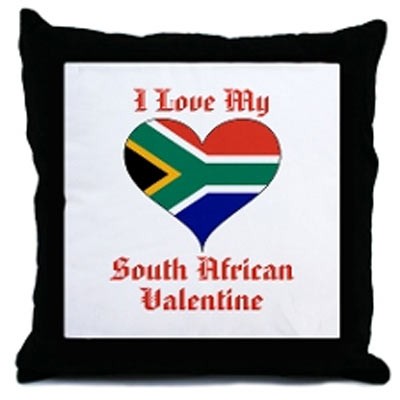 Another culture that has adopted the festivities of Saint Valentine’s day is South Africa. Among the more traditional exchanges of gifts and going out on dates with someone special, some still engage in elements of a traditional Roman festival where young girls (and some young men) pin the name of their love interests on their sleeves for everyone to see. 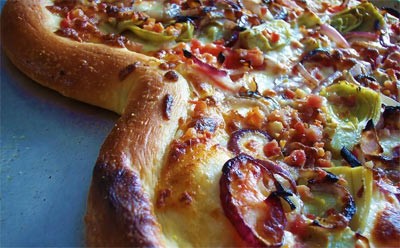 Despite being considered one of the most romantic of places, Italy has recently taken up the celebration of Valentine’s Day.  Italian custom dictates that this day is only for lovers, and friends and family do not exchange gifts or celebrate the day.  Among the customary gifts of candy, flowers and jewellery, another popular choice is to gift one’s lover with Baci Perugina.  These are chocolate covered hazelnuts that contain a tiny slip of paper with a romantic quote printed on them in up to four languages. 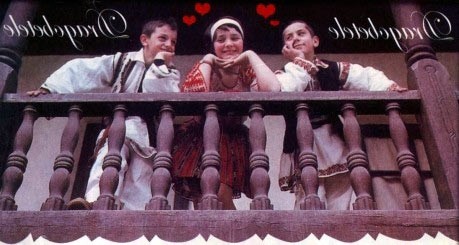 In Romania Saint Valentine’s has only recently begun being celebrated, as this country has its own romantic holiday on February 24th known as Dragobete. Dragobete is known as the “day when the birds become betrothed.”  Singles of both sexes come together to gather flowers, sing together and pick snowdrops if the weather is fair.

Valentine’s Day with its trappings of cards and candy is enjoyed by the younger generations, but the traditional groups and even national organizations in Romania are against Valentine’s Day, claiming it is a western tradition that has been heavily commercialized.

~ Kelly ~ answered
You give gifts to a loved one

James Kuykendall answered
I guess the traditional way is with flowers or other gifts to friends or family members . Jim123

Hello Boss answered
I really do not know if this event is a worldwide thing. Here in the USA we mark it with gifts to our sweethearts and cards to our friends. It has gotten so commercial that the day has really lost its meaning.

Joan answered
I am not absolutely sure the world does celebrate that particular holiday.  But, here in the United States the tradition is to present a card with hearts on it to someone you care about...it could be a loved one or a friend or someone you would like to acknowledge as a nice person.  Other gifts are frequently given as well...often flowers or jewelry or other tokens of love or appreciation.  Baked goods or candy (from a heart shaped box) are often given to your sweetheart or lover.  It is a day given over to recognize someone of importance in your life.

Mark Brookshire answered
The kids celebrate by giving cards to their friends at school. The adults give gifts to their loved ones. Its a day meant for love and happiness.

Anonymous answered
Sharing and renewing love for each other

Glenn Greenwood answered
Did you know that one rose, traditionally, means "I love you"?

angier caldwell answered
The world celebrates valentines day by giving gifts to others and saying sweet things to each other.

Your Worst Nightmare Ever answered
Not all countries celebrate that particular event , but in average , all lovers buy their lovers some chocolate and flowers , or anything wrapped in red , anything related to the Valentine theme.

Christopher boshans answered
You celebrate valentines day with Chocolate and love P.S tell your valentine that you are his\her valentine.

Lauren Spencer answered
I celebrate it with my boyfriend and just a little nice warm night in with him is very special to me and means at lot to both me and him. We exchange gifts and cards and happily thank them for the gifts :)